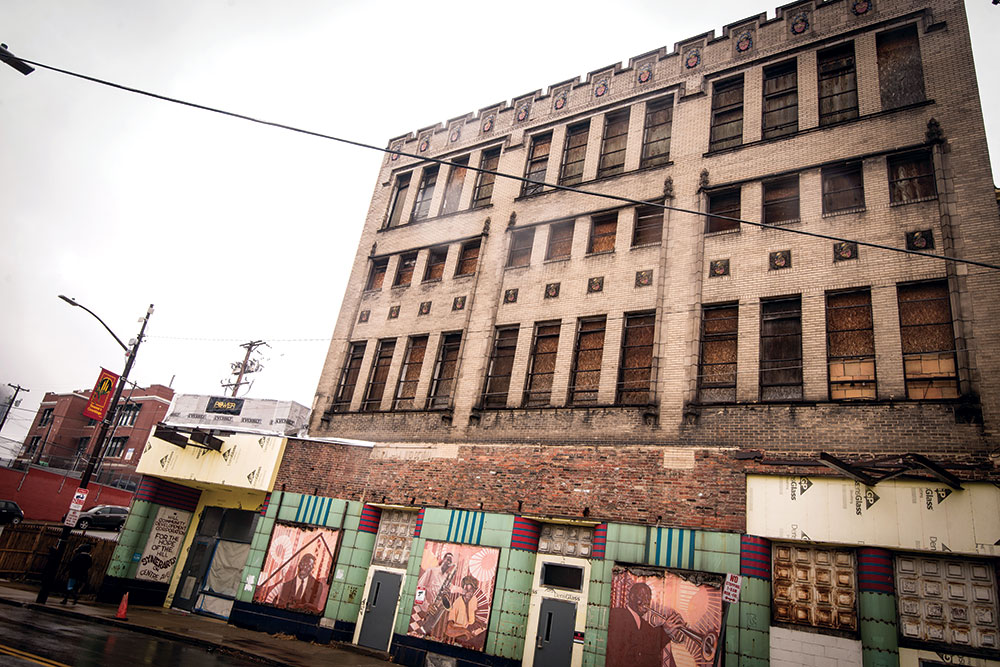 “No structure is immune to decay and demolition, no matter its historical significance. For buildings that hold a special meaning for the African American community, the problem is acute. Many were toppled during 20th-century urban renewal projects that razed swaths of historically black neighborhoods. Others that escaped the bulldozers, such as [August] Wilson’s childhood home, often sit vacant, at the mercy of weather and targets for vandalism.”