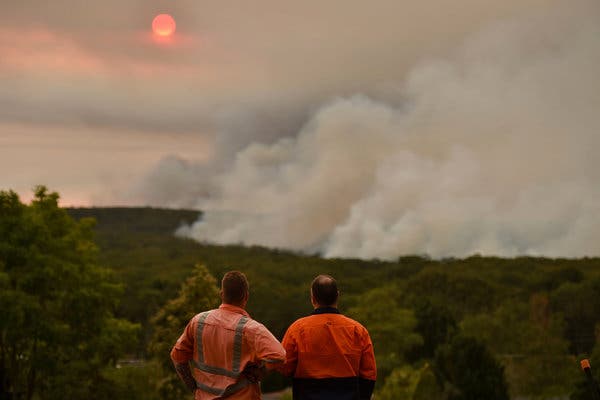 “The threat of air pollution grabs our attention when we see it — for example, the tendrils of smoke of Australian brush fires, now visible from space, or the poisonous soup of smog that descends on cities like New Delhi in the winter.

But polluted air also harms billions of people on a continuing basis. Outdoors, we breathe in toxins delivered by car traffic, coal-fired plants and oil refineries. Indoor fires for heat and cooking taint the air for billions of people in poor countries. Over a billion people add toxins to their lungs by smoking cigarettes — and more recently, by vaping. . . .

Scientists are still figuring out how air pollution causes these ailments. They are also puzzling over the apparent resilience that some people have to this modern onslaught.

Some researchers now argue that the answers to these questions lie in our distant evolutionary past, millions of years before the first cigarette was lit and the first car hit the road.”