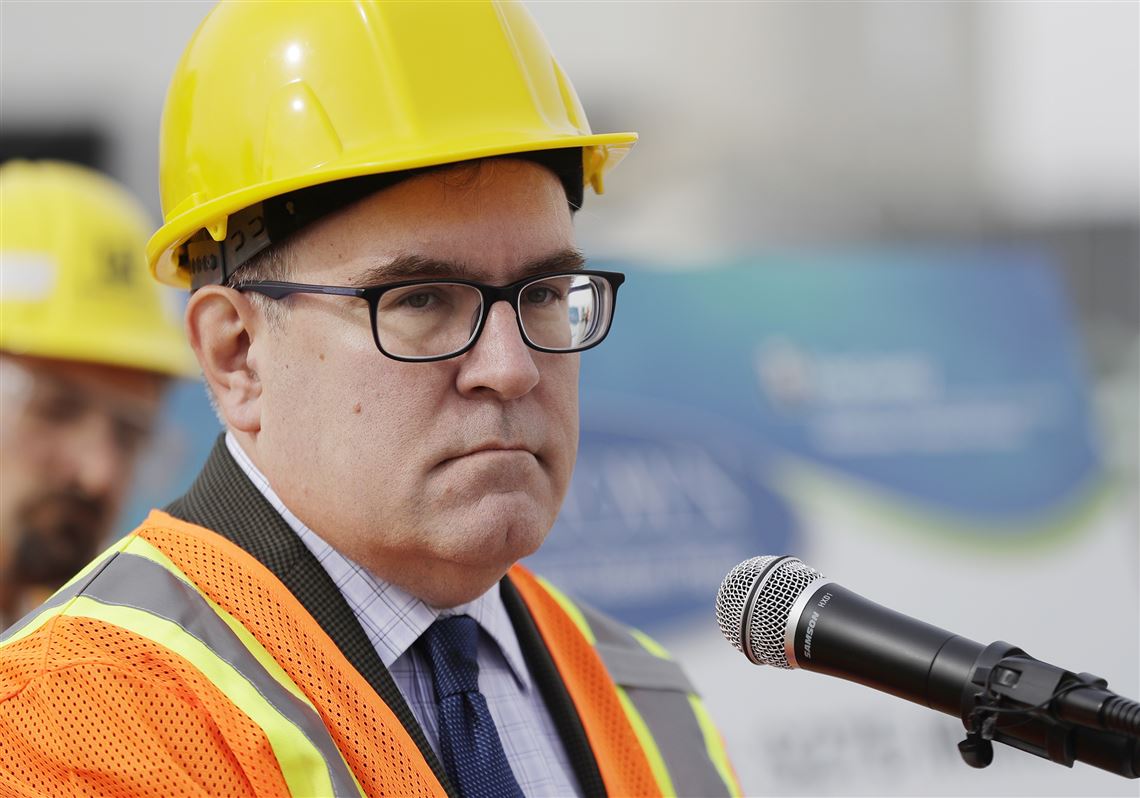 “His message to the friendly crowd was clear: ‘The New EPA’ — that was the title of his talk — is ‘removing regulatory barriers and leveling the playing field for American companies.’

“Mr. Wheeler, who replaced Scott Pruitt, said that in the past year and a half, the EPA has initiated 28 ‘major deregulatory actions’ and is developing 49 more.

“The menu for oil and gas is generous. It includes exploring ways to allow more uses for produced water, assuring companies that the information they submit about their operations won’t be used to justify new environmental rules, and proposing last month to loosen a 2016 rule aimed at cutting methane emissions from oil and gas facilities.

“Methane is the main greenhouse gas emitted by the oil and gas sector and is many times more powerful than carbon dioxide in causing global warming.”