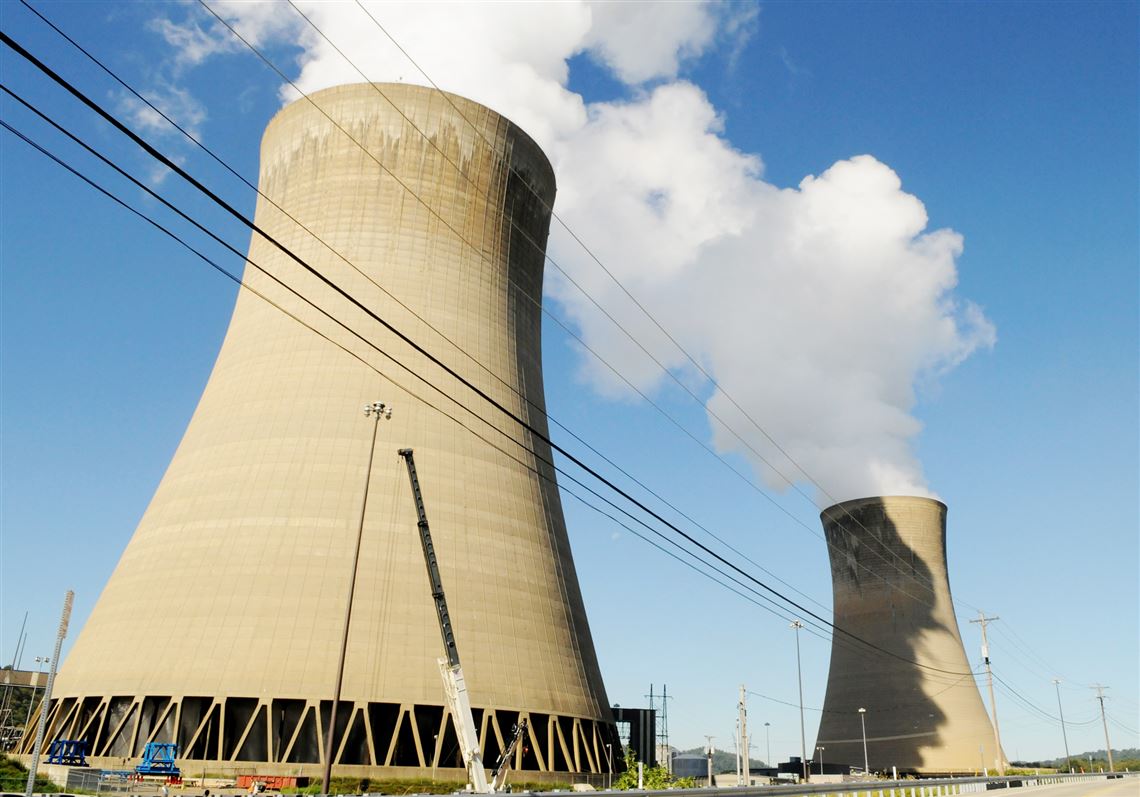 “Attorney Robert B. McKinstry Jr., the petition’s lead author, said the proposed Pennsylvania greenhouse gas cap-and-trade program is based on California’s, but he adapted it for this region.

“The amount of allowable emissions would decline each year by 3 percent of the levels as they were in 2016 until they reach zero in 2052. . . .

“He also included provisions that aim to keep Pennsylvania economically competitive, so businesses do not flee to states with looser rules.

“‘I’ve been practicing law representing industry for almost 40 years,’ he said. ‘I can design things with the marketplace in mind.'”