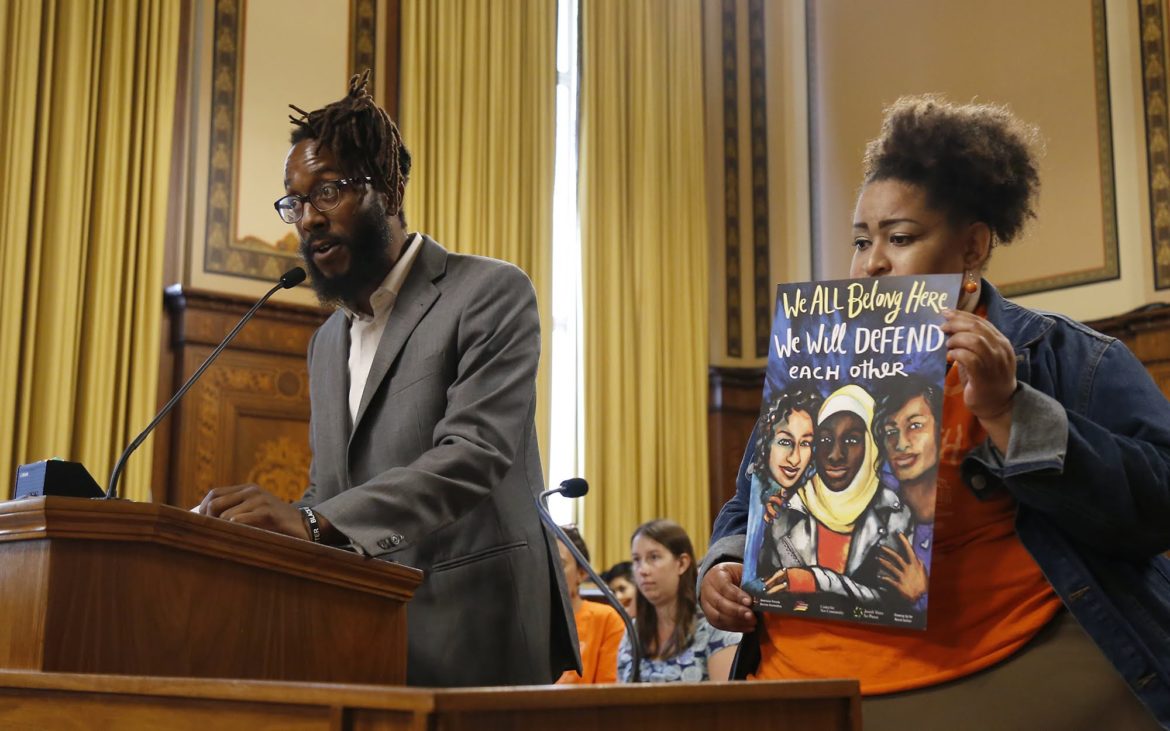 “The ordinance would create new requirements for developers in Lawrenceville working on projects with 20 housing units or more. They would need to reserve at least 10% of new or substantially rehabilitated units for renters who make no more than 50% of the area median income [AMI]. AMI for Allegheny County is $79,900, as determined by HUD. . . .

“While the inclusionary zoning ordinance would be a big victory for advocates in Lawrenceville, proponents are quick to say it is not a panacea to the neighborhood’s affordable housing crisis.

“The Affordable Housing Task Force, established in 2014 to investigate possible solutions for a decline in affordable housing, produced in 2016 several recommendations to council and Peduto, including an ordinance code change that would require inclusionary zoning for the entire city.

“The ordinance only applies to Lawrenceville and would be on the books for 18 months. Council could then decide on a six-month renewal. Strassburger said residents have similar affordability concerns in her district, which includes Oakland, Shadyside and Squirrel Hill.”