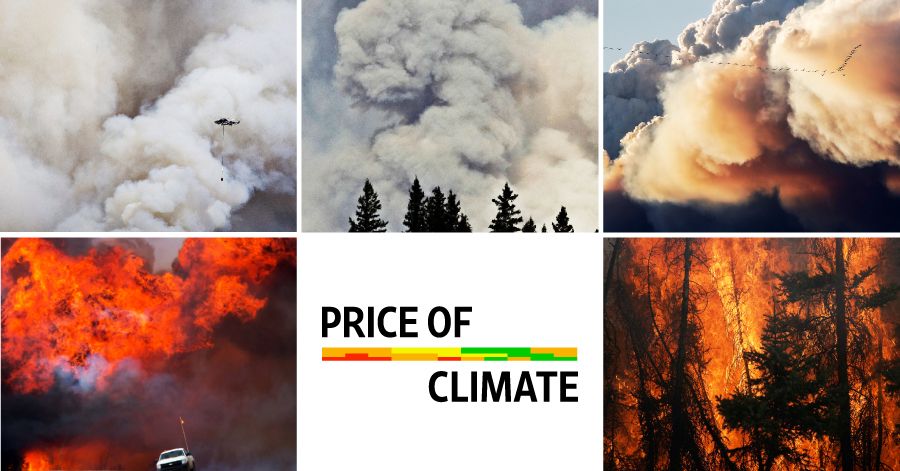 “’We don’t discuss the question anymore of, “Is there climate change,’’ says Torsten Jeworrek, chief executive for reinsurance at Munich Re, the world’s largest seller of reinsurance—insurance for insurers. ‘For us, it’s a question now for our own underwriting.’ . . .

“Big insurers are expanding teams of in-house climatologists, computer scientists and statisticians to redesign models to incorporate the effect of the warming earth on hailstorms, hurricanes, flooding and wildfires. Insurers such as Swiss Re Group say hurricanes like Harvey and Florence, which caused widespread flooding, could represent a more common occurrence in the coming decades. . . .

“Hurricanes historically caused wind damage. But Hurricane Harvey, which hit Texas in August 2017, spent weeks absorbing 33 trillion gallons of water, according to the National Oceanic and Atmospheric Administration. It dumped more than 60 inches of rain and caused tens of billions of dollars in flood damage.

“The probability of a Texas storm dropping about 20 inches of rain was about 1% a year between 1981 and 2000, but will likely increase to 18% a year by 2100, according to a 2017 study by Kerry Emanuel, an MIT professor of atmospheric science who says changing climate conditions are driving the trend.”