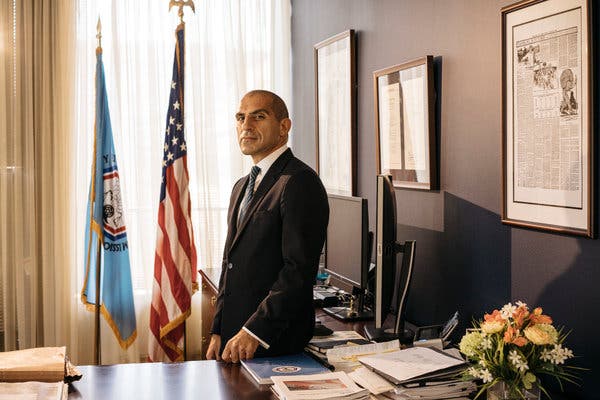 “Rostin Behnam, who sits on the federal government’s five-member Commodity Futures Trading Commission, a powerful agency overseeing major financial markets including grain futures, oil trading and complex derivatives, said in an interview on Monday that the financial risks from climate change were comparable to those posed by the mortgage meltdown that triggered the 2008 financial crisis. . . .

“Mr. Behnam is not the first financial regulator to call attention to the market risks posed by climate change.

“In 2010, the Securities and Exchange Commission began requiring publicly traded companies to disclose the risks to their bottom lines associated with climate change. Coca-Cola, for instance, has noted in its financial disclosures that water shortages driven by climate change pose a risk to its production chains and profitability, and several insurance companies have put out reports noting the risk to the industry from more frequent extreme weather.”