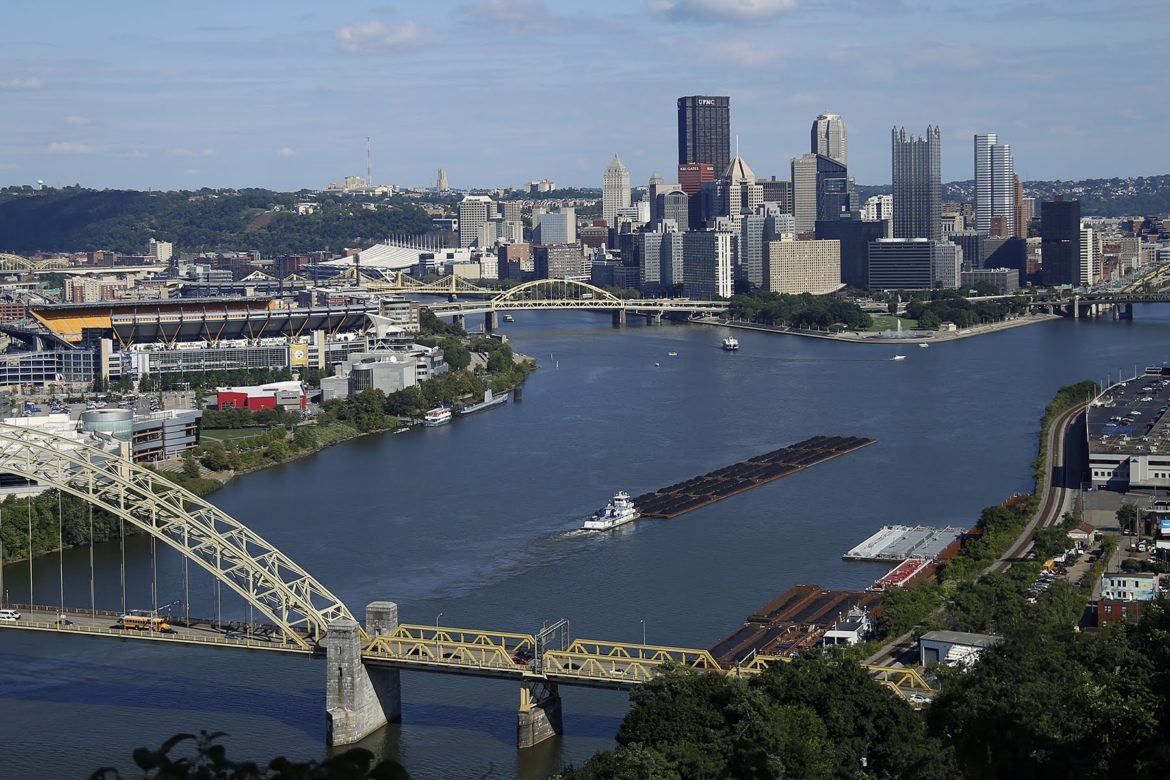 “Rust Belt cities, like Buffalo, Duluth and Cincinnati, are capitalizing on the moment to market themselves as a place for climate migrants to land. Pittsburgh, though, appears to be less aggressive to adopt it as a marketing strategy for the city. . . .

“In many cases, people in impacted areas simply move to the nearest city.

“Mathew Hauer, an assistant professor of sociology at Florida State University, researches migration and sea level rise. His research predicts that Pennsylvania’s population will increase by more than 200,000 people over the next century from rising sea levels.

“The majority of that group is expected to come from New York and New Jersey and will likely resettle in the Philadelphia region, his research shows. Based on current trends, Western Pennsylvania is unlikely to experience a major influx in population from rising sea level-induced migration alone.”