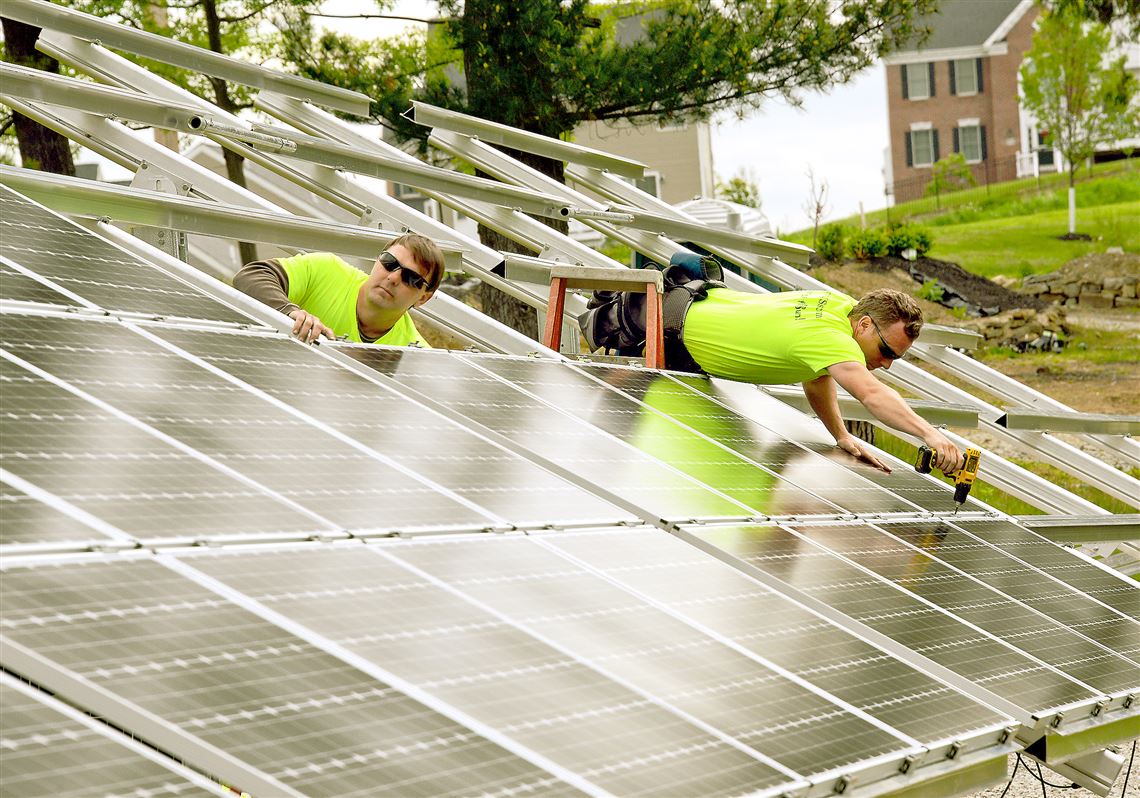 “Since the beginning of the year, solar developers have tied up hundreds of acres — some signing long-term leases but more often securing the option to lease the land in the future. . .

“Geronimo Solar spokeswoman Lindsay Smith said the company already has 300 megawatts of projects in development in Pennsylvania but that “the prospect of the state increasing its goal for the Alternative Energy Portfolio Standard made the market increasingly attractive.”