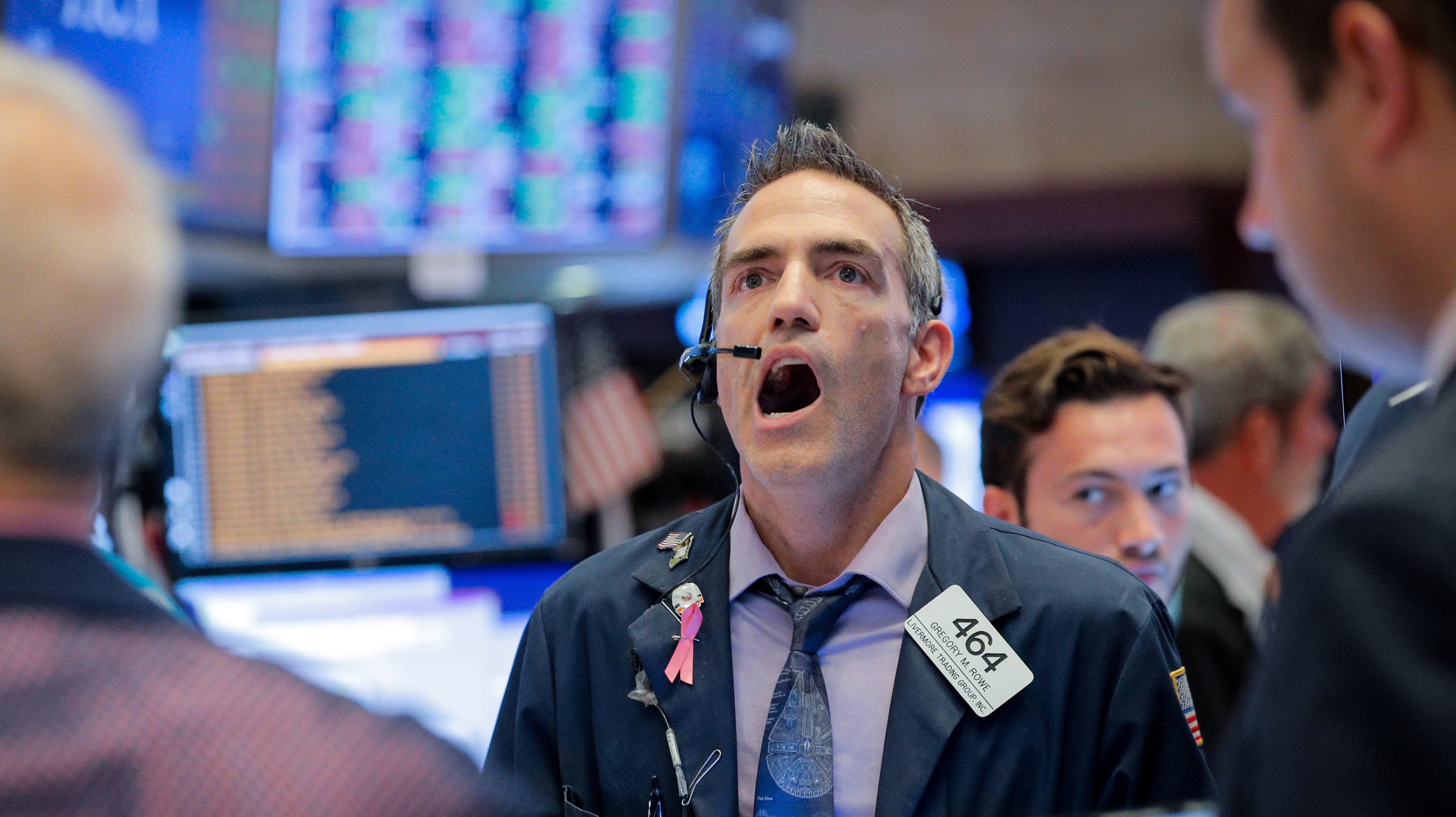 “The Business Roundtable, one of the most powerful pro-business lobbying groups in the United States, released a new policy statement today that demonstrates just how much business thinking has shifted in the last decade about how to measure the success of a company. In its August 2019 Statement on the Purpose of the Corporation, the Business Roundtable’s membership—more than 180 CEOs of companies that together employ over 10 million people—and its chairman, JPMorgan Chase CEO Jamie Dimon, closed the chapter that puts returns to shareholders at the center of the license to operate. The new statement acknowledges shareholders on a par with the critical contributions of, and responsibilities to, a company’s employees, suppliers, host communities, and the environment. . . .

“But the work continues. While the rules have changed, the purpose of the corporation will continue to be best understood through actions and operations more than words. Data on how much of the recent tax cuts was paid out to shareholders, versus how much was invested in employees or infrastructure, demonstrates that the stock price still dominates the focus of board rooms and executive suites. And ultimately, pay packages loaded up with stock send a stronger signal to managers than any mission statement can.”