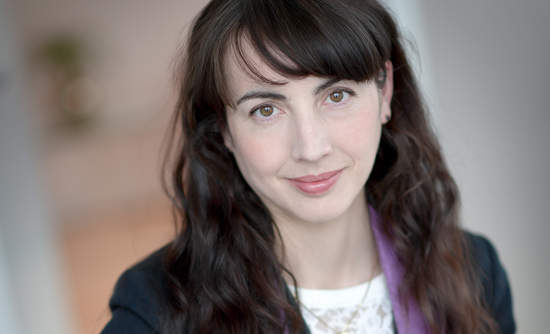 “Earlier this year, French-born energy company Engie made a bold proclamation — it will add at least 9 gigawatts of renewable energy between now and 2021, at least half of which will come from power purchase agreements (PPAs) signed by companies or public-sector entities including cities, universities and hospitals.  . . .

“Over the past three years, it has reduced the amount of power it generates from coal-fired power plants by 75 percent — through sales and closures. Just 4 percent of its remaining capacity is attributable to coal and it has slightly more than that in nuclear power. A substantial portion of its revenue is attributable to power generated by natural gas. . . .

“Many new renewable contracts Engie intends to sign will include clauses for making sure renewables are available 24/7, which means they’ll be hybrid arrangements that include a mix of clean (or cleaner) power sources such as solar, wind and hydro and, increasingly, some sort of storage — Engie has big aspirations in green hydrogen.”