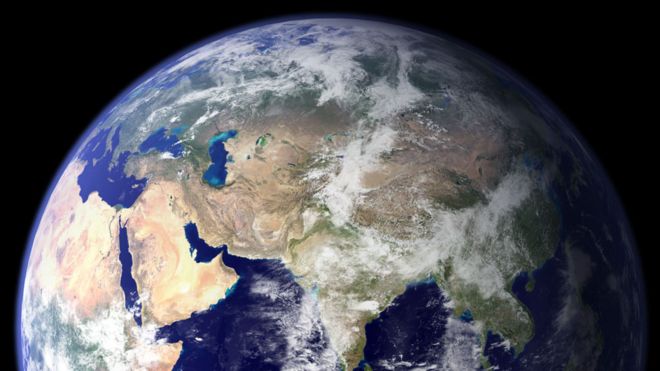 “The researchers have used these facts and numbers to paint a picture of the world with a dangerous fever, caused by humans. We used to think if we could keep warming below two degrees this century, then the changes we would experience would be manageable.

“The report says there must be rapid and significant changes in four big global systems:

“But it adds that the world cannot meet its target without changes by individuals, urging people to: