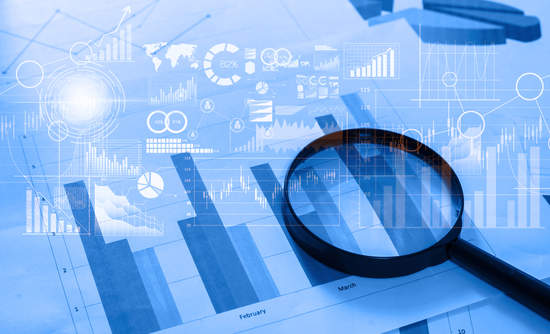 “The Global Climate Action Summit (GCAS) in San Francisco — and more than 350 affiliate events connected to what’s being described as an unprecedented gathering of businesses, cities, NGOs and other “nonstate actors” supporting the transition to a clean economy — has inspired the publication of dozens of new economic prognostications, deep-dive analyses and take-action handbooks.

“Here are just a few predictions and prescriptions that will frame discussions and strategies in the days and months ahead. . .

“For every industry threatened by corporate initiatives that address global warming, a new sector is waiting to emerge.

“Unlocking that potential could bring trillion into the world’s economy by 2030 — creating 65 million new low-carbon jobs, preventing more than 700,000 premature deaths and generating an estimated .8 trillion in new government revenue via subsidy reform and carbon pricing. So proclaims the latest report from the Global Commission on the Economy and Climate, a group co-chaired by renowned economist Lord Nicholas Stern, Unilever CEO Paul Polman and Ngozi Okonjo-Iweala, former finance minister of Nigeria. (This is the fourth report in a series released by the organization.)

“The catch? Time’s a wastin’ and much needs to be done within the next 15 years in order to have a positive effect, according to the analysis.”