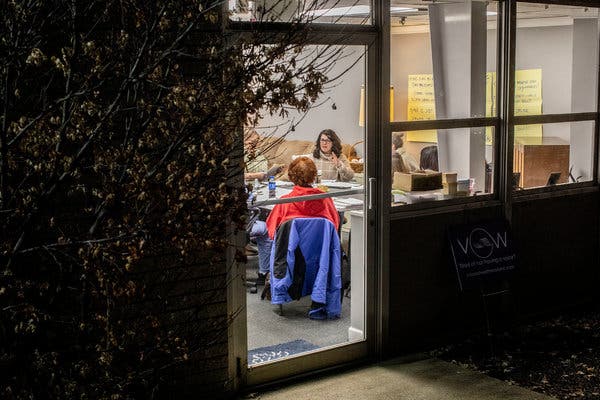 “Three years ago, when hundreds of thousands of people took to the streets in protest of Mr. Trump, the resistance seemed immense. Two years ago, when legions of canvassers and postcard writers helped flip dozens of congressional seats nationwide, it proved effective. Now with the 2020 election approaching, the Democratic Party seems as disjointed as ever, while the Trump administration appears not only undismayed but emboldened.

And veterans of the four-year-old resistance, particularly in places where they remain outnumbered, are facing up to an unwelcome truth: This is going to be even harder than it once looked.”