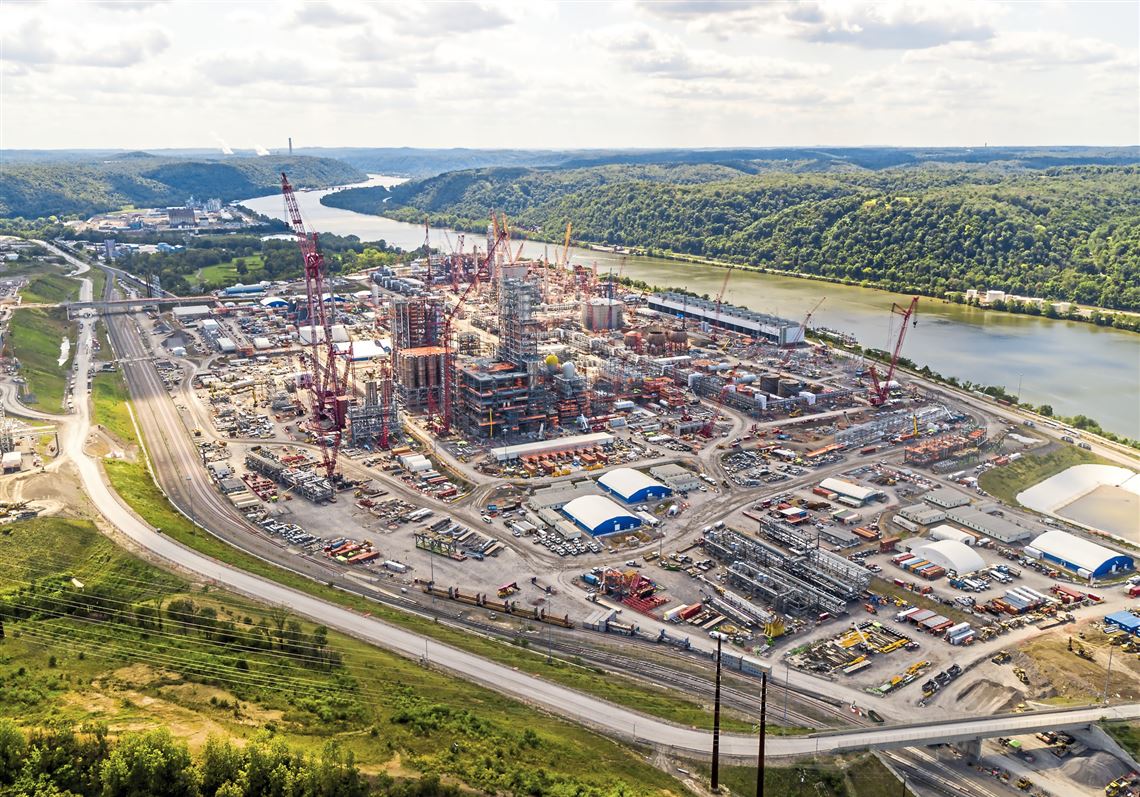 “Years after Pennsylvania offered Royal Dutch Shell one of the largest tax incentives in state history to build a petrochemical plant in Beaver County, concerns about climate change, plastics pollution and the future economic identity of the region prompted a debate: If leaders had to do it again, should they make the same choice?

The answer from the General Assembly on Tuesday was a resounding yes.”