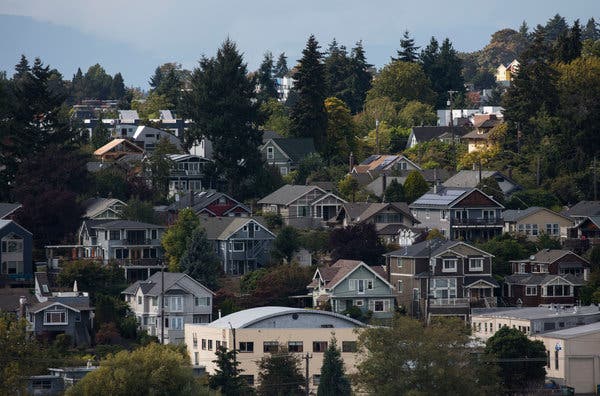 “Microsoft, claiming that the industry has an interest and responsibility to help people left behind in communities transformed by the boom, is putting up $500 million to help address the housing crisis in the Seattle area. Microsoft’s money represents the most ambitious effort by a tech company to directly address the inequality that has spread in areas where the industry is concentrated, particularly on the West Coast. It will fund construction for homes affordable not only to the company’s own non-tech workers, but also for teachers, firefighters and other middle and low-income residents. Microsoft’s move comes less than a year after Amazon successfully pushed to block a new tax in Seattle that would have made large businesses pay a per-employee tax to fund homeless services and the construction of affordable housing. The company said the tax created a disincentive to create jobs.”