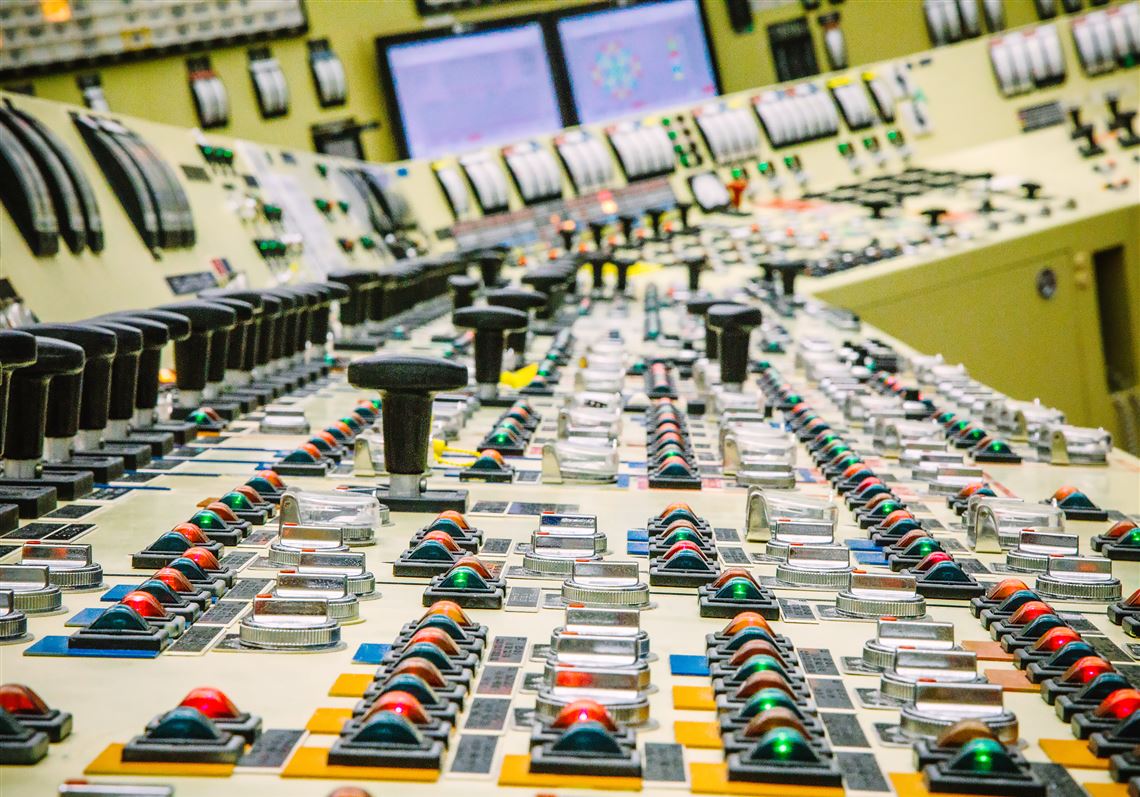 “The price to keep Pennsylvania’s nuclear plants operating for at least a half-dozen more years is expected to be $500 million annually, according to the sponsor of a rescue bill introduced in the state House on Monday.

“Nuclear plants are struggling in regional electricity markets to compete against new, efficient plants that burn low-cost natural gas, although some are more vulnerable than others.