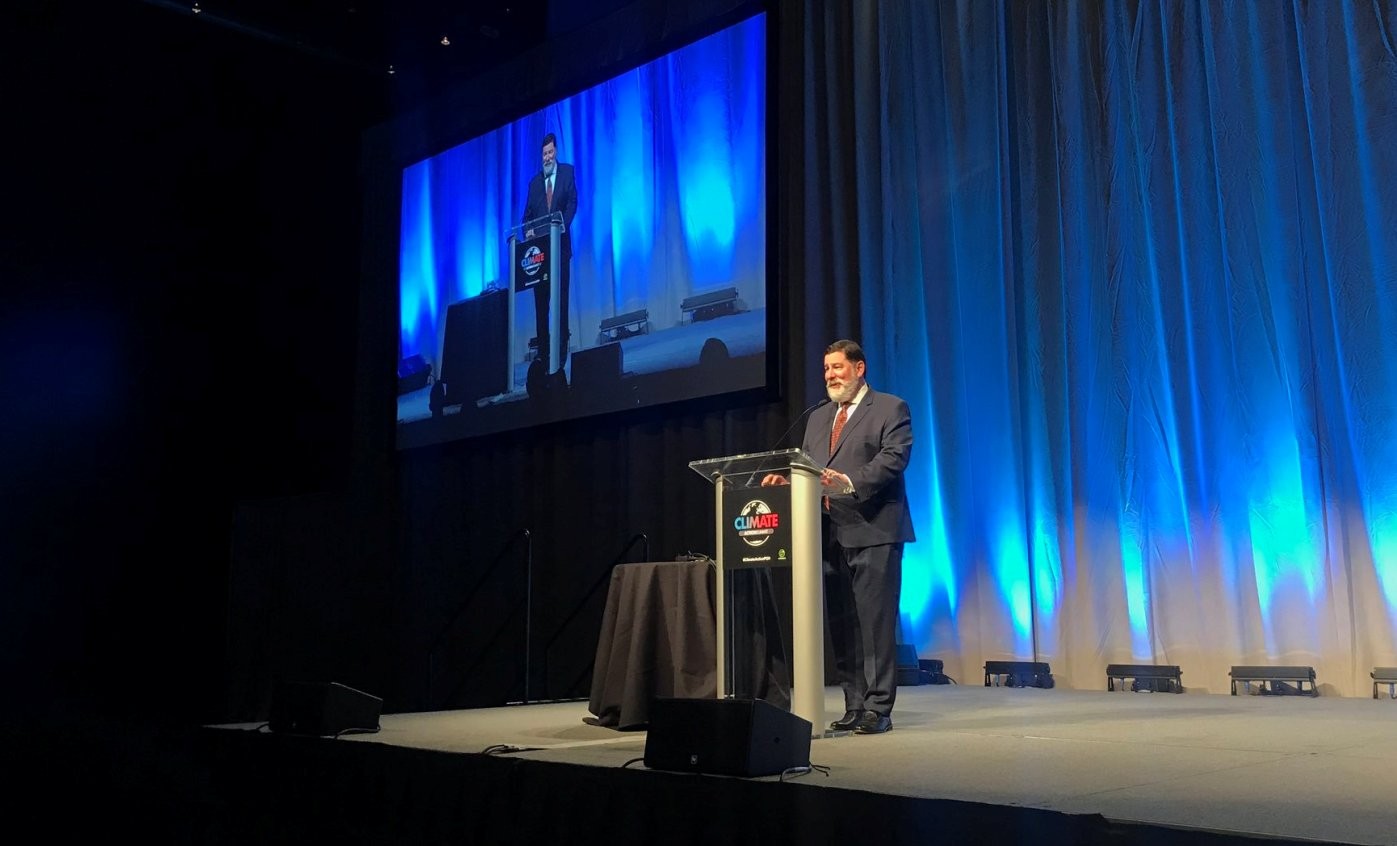 “[Mayor Bill] Peduto’s remarks at the Climate Action Summit at the David L. Lawrence Convention Center were the first time the mayor, already decried by the natural gas industry, waded into the issue of whether the petrochemical industry should be allowed to gain a major foothold here in Appalachia. . . .

“Peduto’s point: It will cost western Pennsylvania when investments are made in what he called 19th-century industries at the expense of jobs in 21st-century industries like renewable energy and the move away from fossil fuels like natural gas and the petrochemical companies that arise out of it. . . .

“It was a discussion that two of the Climate Action Summit conference organizers, Heinz Endowments President Grant Oliphant and Sustainable Pittsburgh Executive Director Joylette Portlock, said needed to be had in the region. . . .

“Portlock said some in the business community are actively engaged in sustainable development, often in the most material part of their business but maybe not the entire list of 17 goals. And Portlock said it was only going to be more so, moving forward.”