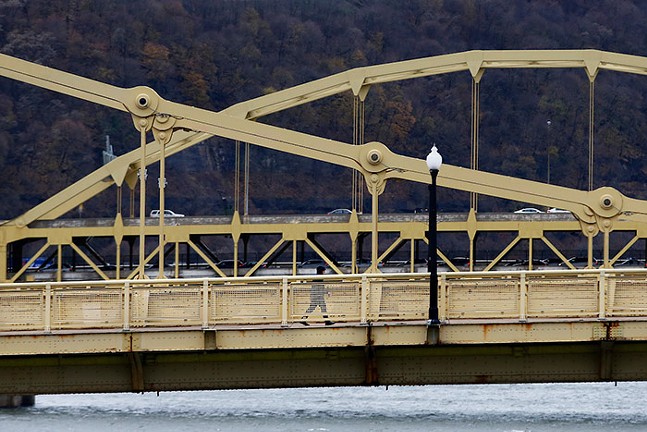 “Contrary to public perception, Pittsburgh is considered one of the least car-dependent regions in the U.S.

Last year, a report ranked Pittsburgh the 11th-best metro in the country to live without a car and the region consistently has one of the highest rates of commuters who walk to work.

Now, a new study from website CompareCarInsurance.com ranks Pittsburgh as the seventh least car-dependent metro in the U.S.”