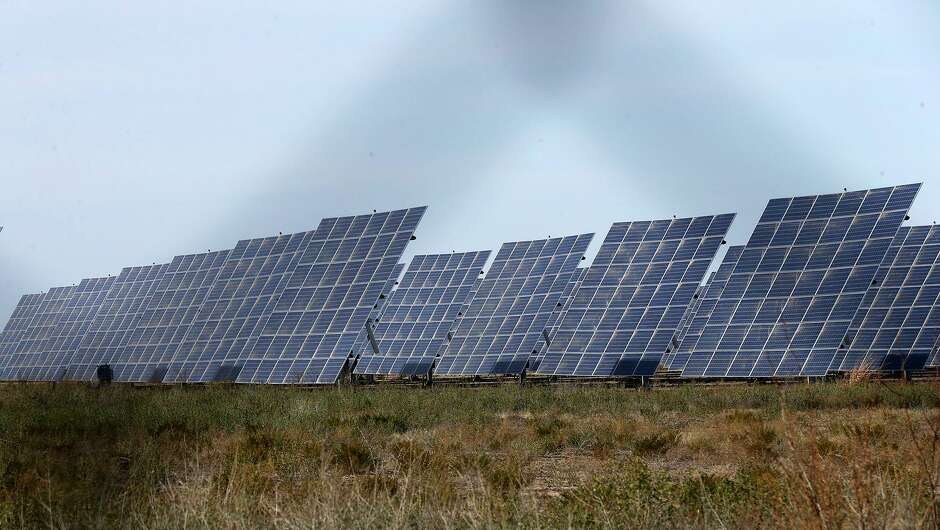 “Renewable sources such as wind and solar energy generated 23 percent of total U.S. electricity in April compared to coal which provided 20 percent, reflecting the long-term growth of renewable energy and the long-term decline in coal generation, the Department of Energy reported.