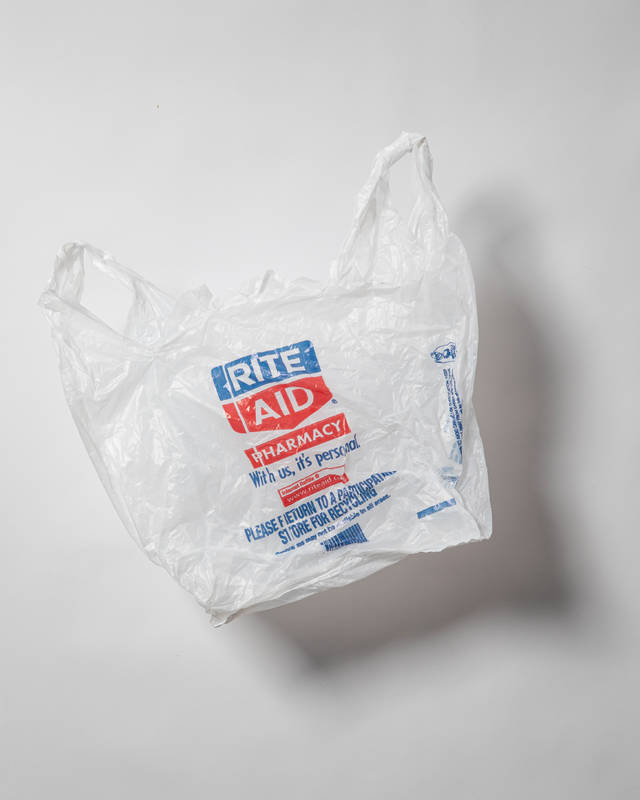 “In the four decades since plastic bags became standard in grocery stores, New York has been haunted by these diaphanous, crinkly ghosts. They cluster in drains, spill out of garbage cans and tangle in trees. Together with old MetroCards, Anthora coffee cups, and disintegrating copies of The New York Post, they have become part of the city’s visual landscape, the kind of everyday objects so pervasive that they seem invisible.

They may soon begin to disappear, though. Beginning March 1, single-use plastic carryout bags will be banned in New York State. “For far too long these bags have blighted our environment and clogged our waterways,” said Gov. Andrew M. Cuomo in a statement proposing the ban last year.”