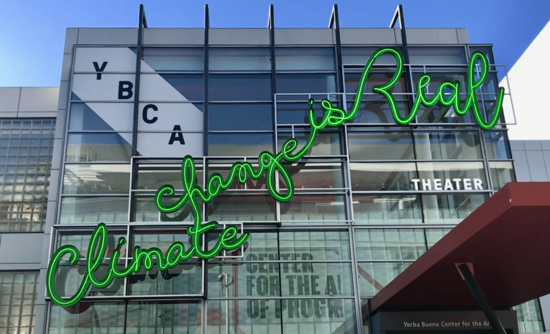 “The Global Climate Action Summit in San Francisco is a perfect storm of climate engagement beyond the federal government, and one of the largest events of its kind in the nation. On the one hand, the United States has a Trump White House (methane cheer). On the other hand, California Gov. Jerry Brown presides over the world’s fifth-largest economy — which will make history, if his surprise announcement Monday bears fruit, by reaching carbon neutrality by 2045.

“As the infinity-scroll of press releases in my inbox bears out, this event already has proven to be a whopper. The number of associated events (350 plus), commitments (more than 300 by We Are Still In alone) and reports are huge, the likes of which we haven’t seen since, say, COP21 in 2015 or even Climate Week 2014. ”