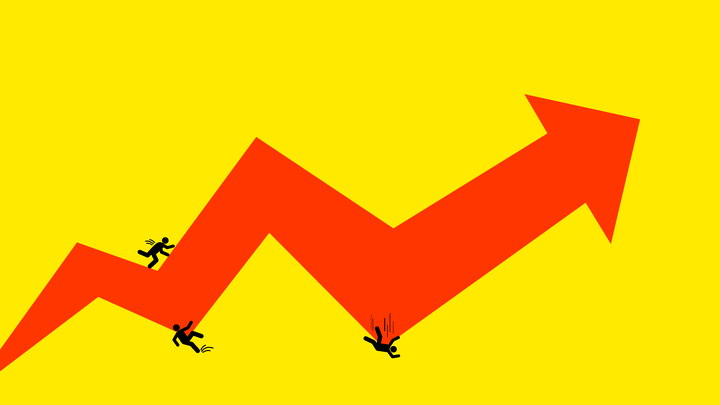 “In the 2010s, the national unemployment rate dropped from a high of 9.9 percent to its current rate of just 3.5 percent. The economy expanded each and every year. Wages picked up for high-income workers as soon as the Great Recession ended, and picked up for lower-income workers in the second half of the decade. Americans’ confidence in the economy hit its highest point since 2000, right before the dot-com bubble burst. The headline economic numbers looked good, if not great.

But beyond the headline economic numbers, a multifarious and strangely invisible economic crisis metastasized: Let’s call it the Great Affordability Crisis. This crisis involved not just what families earned but the other half of the ledger, too—how they spent their earnings. In one of the best decades the American economy has ever recorded, families were bled dry by landlords, hospital administrators, university bursars, and child-care centers. For millions, a roaring economy felt precarious or downright terrible.”